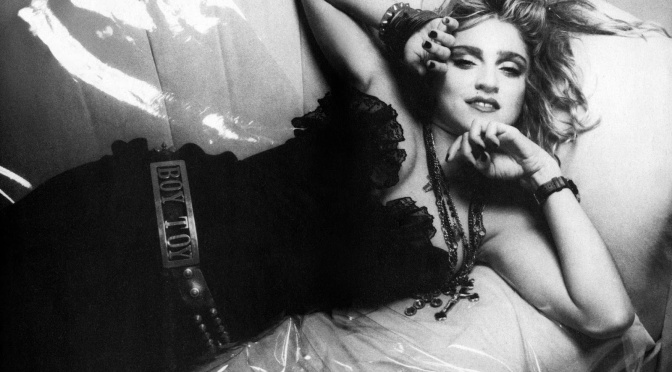 “Wow,” I said and blinked rapidly. “That is…that’s really innovative.”

“I know,” he said and leaned back in his chair. “We’re currently building our inventory. This thing is going to be huge.” He took a sip of his scotch. “So what industry are you in?”

“Bwhahaha!!” He laughed so hard he doubled over in his chair, actually clutching his stomach. “Well that was a poor choice, wasn’t it?? That industry isn’t doing very well at all!”

“I do stocks too,” he said and wiped his hand across his sweaty forehead. “That’s my day job, you know, just until the Hidden Bath Pouf Sponge takes off. And I know from stock behavior, that industry is tanking.”

“I work on an international time-schedule so I only sleep four hours a night.”

“Sounds exhausting,” I said and took a sip of my beer.

“You have no idea,” he said and rolled his eyes.

Mercifully, then the bell rang to show our 3 minutes was up. “Well, it was nice talking to you,” I said and held out my hand to shake his hand.

Instead, he slid two tickets across the table. “I also do stand-up,” he said with a wink. “You should come on by and check it out.”

“Aren’t you the renaissance man?” I said.

He tapped the tickets. “My number’s written on those.”

I’ve never done Speed Dating before but I assume they all work somewhat like this one did. The women sat at individual bar tables and the men would come sit across from them. We would talk for three minutes and then when the time was up, a bell would ring and the men would move to the next table at the right and the women would stay put. After the event, we would each list on the Speed Dating site who we would like to contact again. If the other person agreed, the site would then exchange our email addresses.

Thalia was sitting in front of me so I couldn’t see her reaction to all this. But so far, mine was: bemused incredulity.

My first guy had been Chuck. When I asked him why he decided to do this particular event he said, “Well, my sister in law set it up. See, it’s a joke in my family that I always date really young women so she thought it would be funny to sign me up for this – you know, Cougars, older women…”

He put up his hands. “No, I mean you seem great. And you’re really pretty. It’s just that…”

As the night wore on, I met a wide array of characters. There was the guy who immediately gave me his number because he was so impressed I could pronounce his name.

“I have a friend at work with the same name, so it’s not really a big deal,” I said.

“No,” he said and his eyes bored into mine. “No one ever gets my name right. Please call me.”

Speed Dating actually takes a lot of energy. Every three minutes you have to recalibrate yourself, no matter what the previous conversation, and start over fresh – positive and inquisitive. After meeting a few guys, I wondered how I would write about this. No one really stood out to me. And I didn’t feel I was making any sort of love-connection. Or really having anything happen at all that I could write about.

And then, Ned sat down at my table.

15 thoughts on “Speed Dating. Part One.”