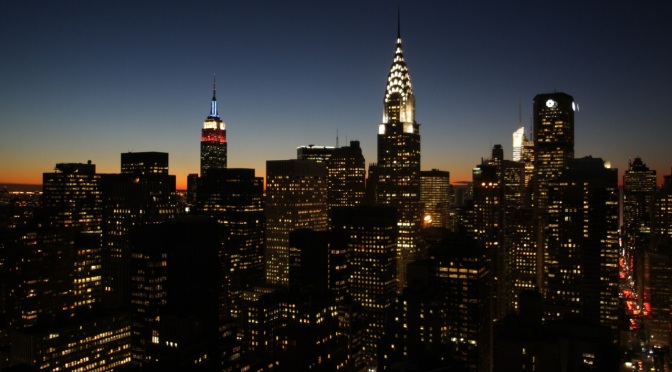 It was Saturday night and she and Sean were over for one of our catch-ups. Usually I will (attempt to) cook on these nights but since I was still reeling from the previous week’s breakdown, we decided to just order in pizza.

“Right about what?” asked Sean. He wasn’t looking at me and was engrossed in rolling his pizza slice into a manageable proportion.

“Right about Jonathan. He didn’t get back together with his ex-girlfriend after all.”

Sean froze and looked across the table at me. “Wow.”

“How do you know?” Thalia asked as she took a sip of water.

“I asked him. After I posted ‘Hurricane Crazy’, I just had to know the truth. So I texted him that night.”

“That he thought it was the easiest way to shut it down and also to make himself take the blame.” I looked down at my plate. “I mean, I kind of knew, but I thought it was so crazy to think that, that he would lie about something like that – I thought I must be wrong. So I figured it had to be be true. That he’d gotten back together with his ex and had been lying to me the whole time.” I bit my lip. “I think it was a pretty shitty thing to do actually. It made me question everything.”

I put my pizza to the side and looked at them. “I mean, I don’t understand why he didn’t just tell me the truth. If he’d said, ‘Look, I’m just not into this anymore’ or ‘You are a crazy drunk bitch and I can’t take it anymore,’ I totally could have understood that. But this…this I don’t get.”

“Some people have a hard time saying things like that, Tracey,” counseled Thalia.

“Yeah,” I said, my voice rising to a whine. “But why didn’t he just stick to the story then? By eventually telling me the truth, he made me feel even worse about myself. Just as I expected, he really was just saying it to get away from me.”

I sighed and picked up my plate. “Oh, it’s okay. None of this matters now anyway. And I still got a lot out of the experience.”

“Especially the motorcycle ride. Don’t forget about that,” said Thalia, pointing her glass at me.

When I originally started working on this post, I was going to have it end something like: “When I first met Jonathan someone said, ‘Well, if nothing else, he sounds like a great guy who maybe you can be friends with,’ and then I was going to write: “Yeah, we could have been friends. We could have. Except that I’m not friends with liars.”

I thought that would be a real zinger of a send off.

But then I realized I didn’t want to do that. I promised myself when I started this blog that I would never use it as a forum to trash someone. Even when I was writing the Wordsmith Series, I tried to be very mindful to focus less on his actions (which are, of course, only from my perception) and more on my reactions to the situation. The reason for this is, I don’t want the people in my life to feel they have to monitor their actions for fear of public retaliation. That is no way to conduct a relationship.

I don’t want to write out of spite.

But of course, if you betray me, you are going down in a written Hellfire of searing soot and flames. You won’t even be able to catch your breath. 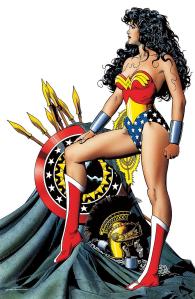 I will only use my Blogpowers for good.

Despite how it all ended, I’m still really glad I met Jonathan. I learned not to be so judgmental, learned that there are some serious patterns in my life I have to fix and I’ve come up with a plan to fix them, learned that support can come from the most unexpected of places. And I’m glad I learned these things now, with him, as opposed to someone who was here locally and a true contender.

So yeah, he lied. So what. I forgive him, as I hope he forgives me for all my parts in this. He probably felt he had no other choice. It’s actually pretty incredible. I mean, can you imagine? You’re so desperate to get away from someone, you make up a lie that not only makes you look like an asshole but you know then will be written about publicly? My god. How desperate do you have to be?

It’s almost funny if you think about it.

And now we move on.