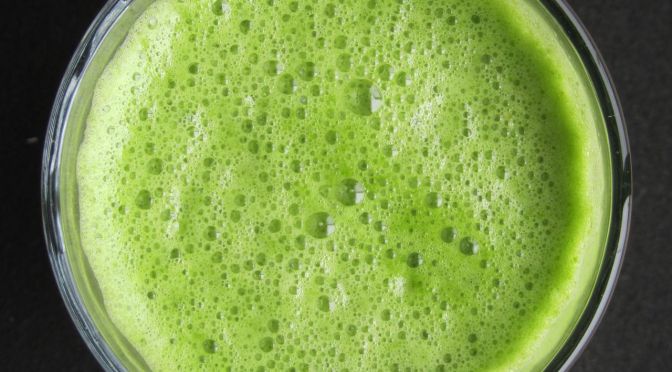 “Match.com is for people who have to pay to get a date. And you, my dear, are better than that. Now it’s all about OkCupid. That is the site you will join.”

When my boss, Wade, said things like this with such assuredness, I knew I needed to sit up and take notice. He was perched on the exercise ball I keep in my office cube for visitors, drinking a protein shake with an peculiar green tint. He was the vision of business-casual perfection with his lightweight sweater of that certain shade of yellow that can be worn in any season and perfectly tailored pinstriped slacks. His shoes were, of course, unscuffed but not offensively over-shined.

“But I thought that was what made Match.com better, that if you’re paying then you are proving you’re serious about actually meeting someone. Isn’t OkCupid more like a hookup meat-market site?” I asked, as I surreptitiously began applying a floral scented lotion to my hands and arms as I was pretty sure I smelled like a frat house from last night’s overindulgence of beer and cigarettes. Clearly I was not handling this breakup well.

Wade dismissed my statement with a wave of his cup. “No. That is the way it used to be. Like five years ago.” As a successful gay man in New York City with great style and connections, Wade was my go-to man whenever I needed to know what was ‘in’. If he said OkCupid was the site to join, it must be true. That didn’t make me any more motivated to do it though.

“Ugh. Why can’t I just wait until I’m in my 50’s and join OurTime? They always look like they’re having so much fun in the commercials. The roller-coasters and all that. I don’t remember seeing any roller-coasters in ads for OkCupid.”

Wade scowled at me. “You know I met Jack on OkCupid.”

Wade nodded sagely. “He really does.”

“Okay, I’ll do it,” I said resignedly. “I mean, all I had planned for tonight was to listen to My Ex’s band’s CD, clean my apartment, drink too much beer and try not to drunk-text him.”

He raised an eyebrow at me. “Please tell me you’re joking.”

I smiled wanly and swallowed. “Um, I am.”

He stood up and twisted his shoulder to crack his back. He then pointed his cup at me. “Now remember, do not post a picture of your cat. In fact, no mention of The Cat. Ever. Okay? This will be on your end-of-year review.” He smiled at me then. “This will be the start of something great for you, Tracey.  You deserve it. You’ll see.”

His kind words brought a small lump to my throat.

Later that evening, I arrived home and sat myself in front of the computer. It was Friday night. My original plans had been effectively banned by my boss.  I was now off to join OkCupid.

16 thoughts on “Wade Takes the Wheel.”