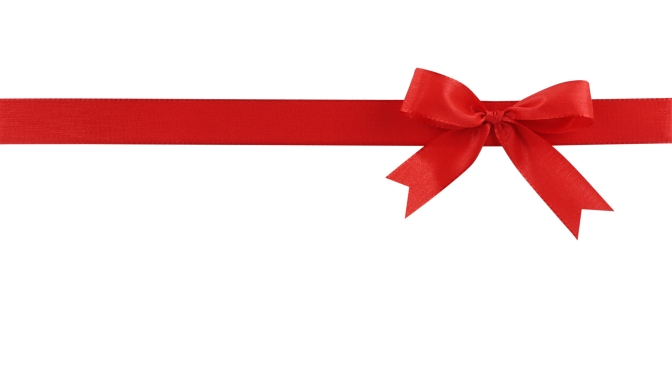 Her message flashed at the bottom of my screen. “Why don’t you just make something up?”

“Why not?” she wrote. “It could be the kind of thing where the blog is based in truth but that some details have been altered.”

It was Saturday night and I was supposed to be working on the Venice Book. Instead, I was Facebook messaging with Tina.

“Well, that’s already the case,” I typed. “There are things that have been altered for the sake of continuity and also to protect people’s anonymity.”

Tina is my friend from elementary school. She now lives in Arizona with her husband and young son, so I don’t get to talk to her that often. But every once in a while we’ll find ourselves both on Facebook, so we’ll message and catch-up. Usually it’s a weekend night. And usually we’re both drinking wine.

I love Tina for a multitude of reasons but one of the reasons is that she always makes me feel better about my, um, occasional poor choices. Once, a few years ago, I’d texted her on the morning of December 26th and said, “Mortified. Drank too much at Christmas in front of the family.”

And she’d replied, “You think that’s bad? Yesterday I drunk-dialed all my co-workers and wished them each a HAPPY THANKSGIVING.”

We still laugh about this.

That was before Jordan was born, of course.

“Right, I know,” she continued. “But why couldn’t it be more the kind of thing where it’s fact-based fiction?”

My fingers hovered over the keyboard as I thought about this.

And then Facebook did that weird thing it does when no one is writing:

“But the thing is…” I wrote carefully.

Why couldn’t I do that?

The truth is, I could.

“The thing is,” I wrote. “I think that’s what people like about it, that it’s real. You know, it’s like they can trust what I say to be true.”

“But also…” I paused to take a sip of my Shiraz.  Then I typed, “Writing the blog takes up enough time as it is, when I already know how the story goes. I can only imagine how much time it would take if I had to create plotlines. I don’t have the energy for that.”

“Well,” she wrote then. “I’m sorry you never heard back from Bradley.”

“Thank you. But it’s totally fine.”

“Maybe you’ll still hear from him?”

My fingers paused again. Then I typed, “I don’t think it’s a good idea to think like that.”

“You’re probably right,” she said, “But that would have been an interesting conversation if you’d seen him again.”

“I gotta go. Jordan just woke up from a nap…”

“Just when most kids are going to bed, mine wakes up of course!”

And then she sent me this as she logged off. Because she knows Facebook emoticons terrify me.

This haunts my dreams.

So. That’s the story. I never heard from Bradley again.  Look, I’ve seen enough seasons of ‘The Bachelor’  to know that just because I felt a ‘connection’ and felt it was the ‘best first date ever’ that, in no way, means he felt the same way. Perhaps he didn’t like me as much as I’d thought, perhaps he was confused by my awkward goodbye, perhaps he found out about the blog, perhaps he met someone else. I don’t know.

But I feel fine about all this because, as I mentioned, I didn’t know him well enough to be upset and also, it actually was a really good lesson for me in how to handle dating and writing about dating, moving forward.  Now, I have a plan.

Some people have said to me that it would be much easier if I didn’t write in real time, that I should write in lag-time so I won’t get myself into a ‘situation’ like I did with Bradley. That definitely makes sense. Except…. Except for the fact that I really like writing in real time because it’s fun to go through it with you guys. I love it when people message me and they’re like, “I can’t wait to find out what happens next!!” And I’m like, “Meee too!” It certainly would be cleaner if I wrote from the past but it would also be much less enjoyable for me.

So I wish I could have given us all a thrilling ending to this plotline, one with a heated and/or uncomfortable conversation that ended in tears and/or fireworks. I wish I could have wrapped it all up in a nice, pretty bow. But, as we all know, life doesn’t take requests. So this time, this is what we’ve got.

Thank you so much again for all your feedback on this.

And that, folks, is what they call a wrap.