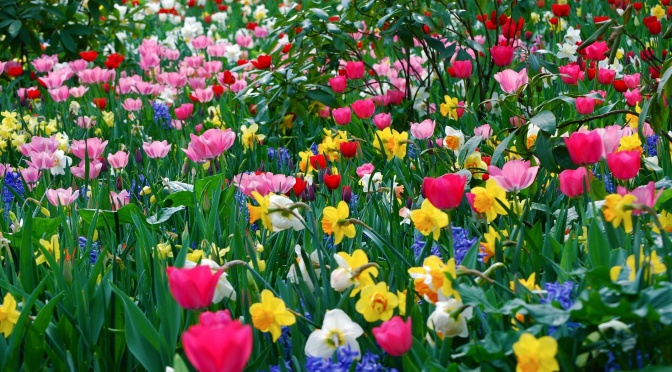 I’m not going to get into the details of my Mother’s death but I will say, it was was very shocking and it was very unexpected.

A few days after my dinner with Lux and McKenzie, I received the call that she was in the hospital. It was the morning of my date with Sean and Thalia to see The Lion King and when I hung up, I was bewildered, and  freakishly thought, “I guess I’ll get ready for the show now.” I began to get dressed but as I was putting on my shoes, I started to shake uncontrollably.

You know, that kind of deep internal vibration that makes you feel as if your organs are going to rupture.

As night fell in, casting deep shadows onto my floor and walls, I sat on the couch, fingers pressed firmly against my temples like the kids in Escape to Witch Mountain and, as insane as it sounds, tried to contact her. I sat there for hours, telling her, “Please be okay. Please be strong. Please fight for us. We have so much to look forward to. We’ll be there for good in three weeks and then My Boyfriend and I can look after you. Please hold on.”

But I heard nothing back.

The next day, the news was considerably worse. I called My Boyfriend at work, which I never do, and he answered immediately.

“But she said she didn’t want anyone to see her!” I cried. “She said that specifically!”

“That doesn’t matter anymore,” he said firmly. “You are the one who’s going to have to live with this for the rest of your life. Come home and say goodbye to your Mother, Tracey.”

I sank to the floor and sobbed into his ear for a long time.

And then the next morning I was in California, sitting by her bedside.

She was under deep sedation and unconscious by this time, so I sat next to her and held her hand and told her of all the people who were pulling for her. All the people across the country who were sending their love, their good thoughts, their strength, their prayers.  So, so many of us.

And then, after some time, there wasn’t much else to say so I went to her house and unpacked my suitcase.

My Boyfriend arrived later from San Francisco and I said to him, “How long are you staying?”

“As long as you need me to,” he replied.

And I just nodded.