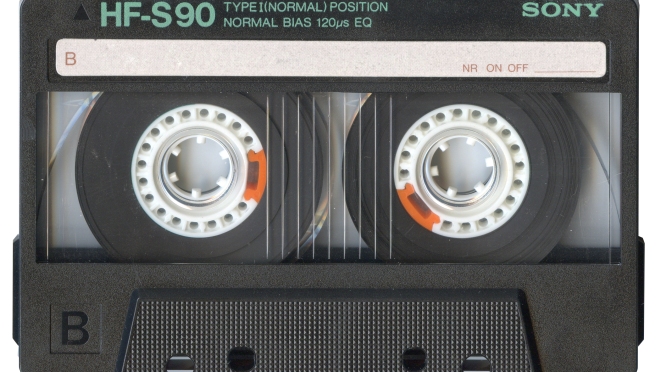 In addition to spending my last weeks in NYC training for my race and completing my Bucketlist, I also set up the final get-togethers with my friends. A final Fish Taco Friday at Collette’s  with Brian and his boyfriend. A final overnight catch-up with Bree, with too much cheese and too much cava. I scheduled a trip to Broadway to see ‘The Lion King’ with Thalia and Sean – an event we’d been trying to put together for the past ten years and only finally got calendared because I’d publicly shamed Sean on Facebook with a link to the webpage – and then tagged Thalia so she would harass him to get tickets. A spa day with Lin and Bree where I was very self-indulgent and got an overpriced facial. An evening of wine and appetizers with Caitlyn and Marlie. And every time I said goodbye, I would feel the door of my life in NYC had moved one inch closer to shutting completely.

One night, in the last week of April, I met Lux and McKenzie for margaritas and Mexican food at a little place near us in the Upper East Side. It was one of the first really comfortable evenings  and we sat by the open wall that looked out on Lexington Avenue.

“Okay, wait,” I said, as I swirled my margarita with it’s little straw. “Why is it okay for My Boyfriend to bring his records and record player on our move but I can’t bring my cassette tapes?”

“Because records are cool and retro and cassettes are lame,” Lux said simply.

“God,” McKenzie said, rolling her eyes. “Not that TV right? You’re not bringing that, are you? It’s like twenty years old.”

“I’ll have you know that TV works great,” I said.

Lux scowled. “TRACEY. You need to get a SmartTV and then get Apple TV. You don’t even need to have cable then.”

“But then how do I watch my Investigation Discovery?”

“I’m sure there’s an app for that Look, that thing will take up half the moving truck,” McKenzie said.

“Hmmm…,” I said, gazing out to the deep shadows that were falling across the storefronts.

“This is the last time I’ll be on this block,” I thought to myself.

“Did you guys find a rental house?” McKenzie asked as she took a picture of our margaritas to post on Instagram.

“Oh, we did actually!”  I said, pulling my focus back to them. “It’s such a weird coincidence but a dear family friend owns this adorable place right outside of town and her tenants just gave notice.”

“That’s amazing!” said Lux, as she also took a picture of our margaritas to post on Instagram.

Then McKenzie suddenly pointed at Lux’s head. “Your bun is SO CUTE! How did you do it?”

“Oh my god, it’s SO EASY! Let me show you,” she said and jumped up from her chair.

“Here, I have a hairband,” said McKenzie and pulled it off her wrist to hand it to Lux.

“Okay, so all you have to do is this…,” Lux said as she pulled McKenzie’s hair through the tie and began whipping it around. “Then separate it like…”

“Wait!” I said laughing. “She can’t see what you’re doing. I think I have a compact in my bag you can use.”  I rummaged around until I found the mirror but when I looked up, McKenzie was already using the reverse camera on her phone so she could see and I shook my head and thought, “Of course. Mirrors are so out.”

And as I watched Lux standing above McKenzie, pulling her hair into the tight knot and McKenzie modeling her head side to side in the phone and the two of them laughing and admiring Lux’s work, I thought to myself, “These are the things I will miss the most – not the sites or the food or the skyline or the neighborhoods. The people.  That is what I will miss the most.”

And I plastered a smile on my face so I wouldn’t cry.

“So are you getting excited about the race?” Lux asked as she returned to her seat.

“Actually,” I said and swallowed away the small lump in my throat and composed myself. “I’m getting pretty nervous about it.”

“Because,” I admitted. “I was SO GOOD about training the first few weeks and then last week I was really premenstrual and was just too tired – and I haven’t gotten back to it since. And now it’s only like a week and a half away!”

“Look Tracey,” Lux said. “You can totally do this. You box for pete’s sake and that’s all cardio. You’re in better shape than you think.”

“I know I can DO it, that I can run four miles but McKenzie, I’m really worried that I’m going to slow you and your Mom down. I can’t run that fast yet.”

“Oh, don’t worry about that,” she said, shaking her head. “We don’t all need to run together. We’ll just start at the same time and then do our own thing. When Lux and I ran the half-marathon, we didn’t stick together.”

“Running is so personal, Tracey,” Lux said. “All you need to focus on is getting out there and doing your best. You’re not in competition with anyone.”

“Okay, thank you. I am really relieved to hear that,” I said.

“Honestly, it’s going to be a blast,” McKenzie said.

“Will you wait for me at the finish line and take my picture when I cross it?”

“Of course!” she exclaimed. “We’ll take a ton of pictures!”

I felt so encouraged by their words, I vowed to get back to training the very next day. Unfortunately, we ended up getting another round of margaritas and I was dragging that morning so I slept in. And then I slept in the next day, and the next – for no reason whatsoever other than I was being lazy. Anxious thoughts began to circle my mind on a regular basis and I started to lose faith in myself that I would ever get back to training. What if I was the last to cross the finish line? Or if I couldn’t even finish? God, that would be embarrassing!

I really started to freak out.

But in the end, it didn’t matter anyway.