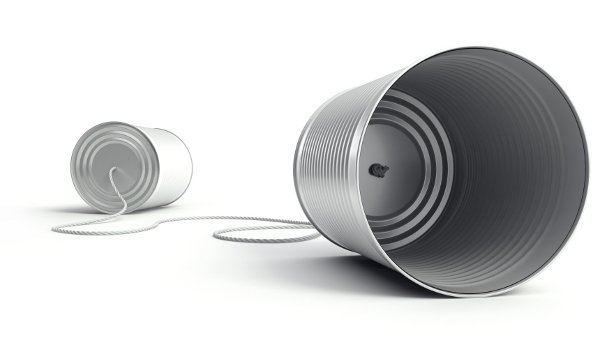 “Okay. Tell me. What is it?” Sheri asked as she pulled the lid off her soup cup.

I opened my cheese sandwich and removed the wilted lettuce. I placed it in a pile on my plate with a deep sigh.

We’d met for lunch between our two offices so we could fill each other in on the latest news of our lives. We usually order our meals ahead of time at Chipotle so we can avoid the extensive line and just pick up our food and grab a table. But we’d been running late on our plans and had to settle for a mediocre diner instead.

I put the sandwich back together but the lump in my throat was making the idea of eating quite difficult.

“The thing is, I know I should feel lucky. I know that. I got the love of my life. But I just…,” I trailed off.

Sheri nodded. “You miss him.”

“Yes,” I said and blinked back my tears. “I thought things would be different. I thought after My Boyfriend and I decided to make a go of our relationship, I thought everything would be okay. But it’s not. If anything, I feel even worse than I did before.”

“How long will it be again? That you guys are apart?”

And I told her. It was, as I’ve mentioned, a very long time.

“Long distance relationships are really hard,” she said and stirred her soup thoughtfully.

Yes. Harder than I’d expected. I was completely unprepared for it. In some ways, being in this relationship has exacerbated the loneliness I already felt. I mean, I’ve gotten used to being lonely all these years, but this is a different kind of feeling. It’s more intense, more painful. The void felt deeper. I was in a relationship but in reality, my life had not changed at all. I still had to go to events alone, still was the third wheel or the fifth wheel at social gatherings. Still had to go home to an empty apartment every night. Now I finally had that person that I wanted to rush home to tell about my day or go to dinner to celebrate one of our accomplishments or ask advice to if something was troubling me. But, the thing was, he wasn’t here. And the time-difference and our work schedules made it hard for us to connect. It was like I had all the responsibilities of a relationship, but without any of the benefits.

And I wasn’t handling it well.

I looked out the window, silently cursing the couples walking by. They had no idea how lucky they were just to be in the same goddamn city. “The thing is,” I continued petulantly. “I was so unhappy for so long being single and now I’m even more unhappy because I miss him. I am just so tired of being unhappy. I want my life to start now. I just want to be with him. I just want to settle down.” I wiped my hand across my eyes. “I just want to be happy.”

Sheri took a deep breath and grabbed my hand. “It will go fast, I promise. Just think about how fast this Summer went. It’s already almost the holidays. And it will be so, so worth it.”

“Hmmm…,” I said. With my other hand, I picked off a caraway seed from my bread and rolled it between my fingers. I hated the way I felt. Missing My Boyfriend made me feel weak. It made me feel vulnerable. It made me feel insecure. And worst of all, it was making me act out with him, disengaging because I thought (incorrectly) that disengaging from him would make me miss him less, or picking fights because I thought (correctly) that being angry with him would make me miss him less.

This was a dangerous path.

That’s when I knew. It was time to see Dr. Shay.

28 thoughts on “And We’re Off to a Greeeeat Start.”